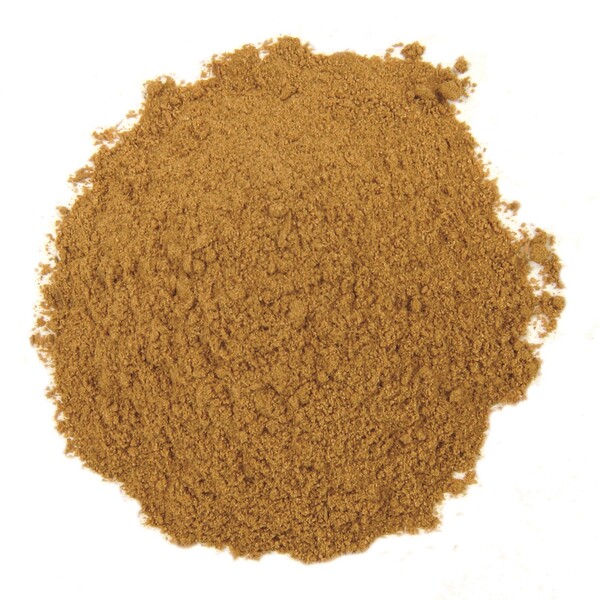 Cinnamon - that most popular of spices - comes from the bark of an evergreen tree. Cinnamon's sweet, spicy and warm fragrance adds pungent sweetness to your favorite baked goodies. You can also use it to add a depth of flavor to savory dishes as well.